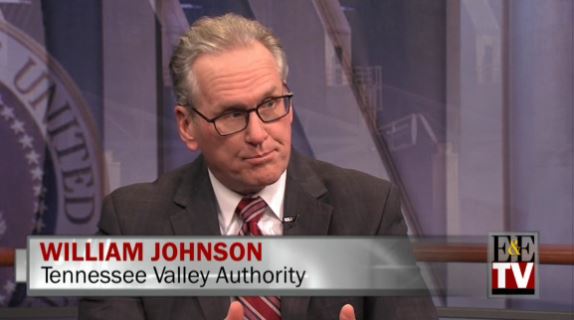 With major changes expected in the electric power sector, and on energy and environment regulations under the Trump administration, how is the nation’s largest publicly owned utility adjusting its outlook and operations for the dramatic changes that could be ahead? During E&E News’ OnPoint, William Johnson, president and CEO of the Tennessee Valley Authority, explains how coal could play a larger role in TVA’s future generation mix. He also talks about the three open positions on TVA’s board that are set to be filled by Trump nominees.