Energy Policy Network is a national advocacy organization that works hand in hand with state and local leaders and constituencies to develop energy and environmental policies that balance environmental values, business needs, and consumer interests. 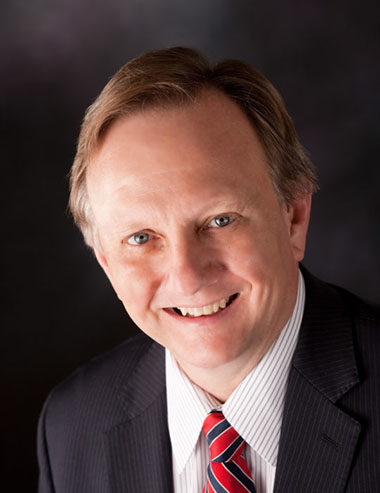 Over the past decade, Randy served as an officer and on the boards of numerous regional and state energy associations, including the Southern States Energy Board, Center for Legislative Energy and Environmental Research, Balanced Energy Arkansas, and the Clean Carbon Technology Foundation of Texas.